From Quarantine to Community

1. Think about how fear spread through our culture and community last year as the threat of Ebola became “real” to us. It was no longer something contained to the distant shores of North Africa. How did people respond? What were they afraid of?

2. How does the culture’s response to the spread of Ebola compare to how the church has treated those who are described as “contagious” or “unclean” in the past?

3. The woman who reaches out for Jesus was considered unclean, contagious, and dirty. What risk did she take by approaching Jesus in the crowd? Describe in your own words her twelve years suffering.

4. The moment the woman reached out her hand and touched the garment of Jesus she was “healed.” That word can be read as a double entendre (a word that has two possible meanings). The word means either physical healing or spiritual salvation. Describe how both apply to the woman’s situation. 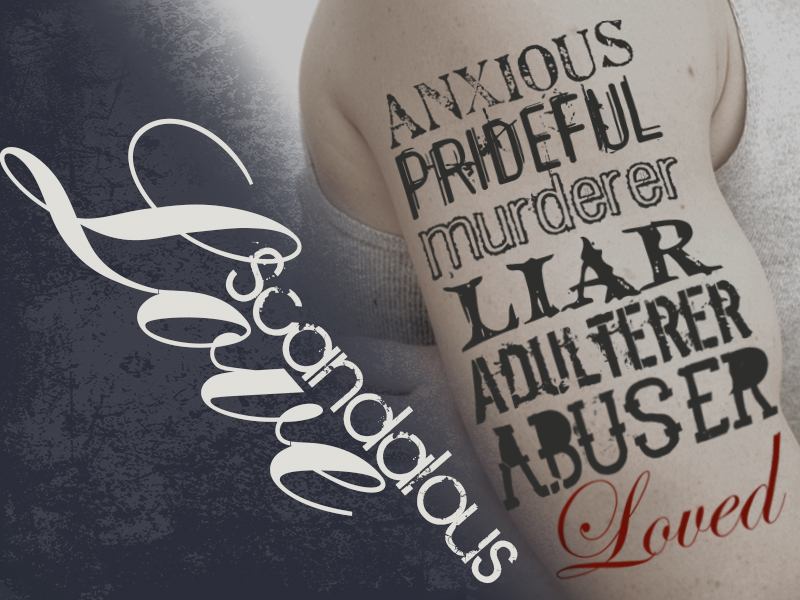 Love for the Unloved